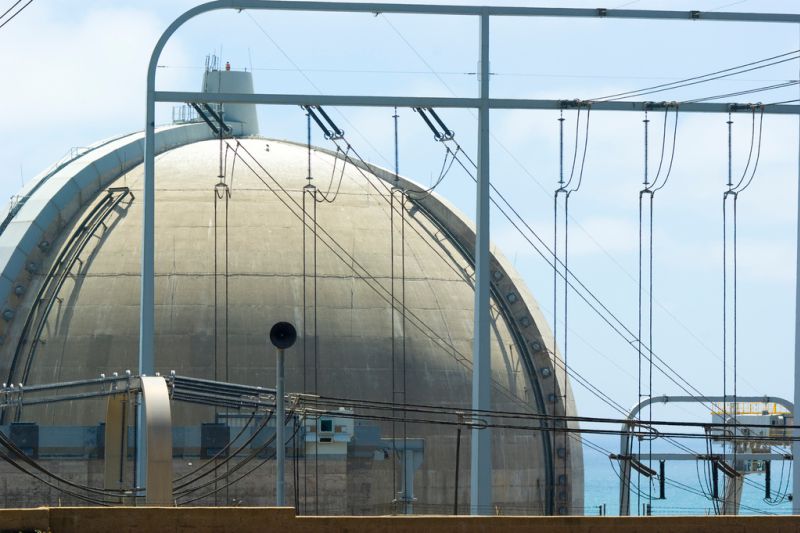 A 31-year-old fee on many American's electricity bills to pay for a phantom nuclear waste facility is no more, the Associated Press reports:

The Energy Department will stop charging the fee by court order Friday. It's only a small percentage of most customers' bills, but adds up to $750 million a year. The fund now holds $37 billion.

The money was collected to build a long-term disposal site for the highly radioactive nuclear waste generated by the nation's nuclear power plants that is, by law, the federal government's responsibility.

However, because of the Obama administration, we're nowhere near having a permanent facility:

In 2002 Congress approved Nevada's Yucca Mountain as a site for a national nuclear waste dump and $9.5 billion was withdrawn from the fund to develop the project, according to the Government Accountability Office. But the project has been criticized as inadequate and flawed and is fiercely opposed by Nevadans. President Obama, fulfilling a campaign promise, cut funding for the program, withdrew its license application, and dismantled the office that was working on it.

Last year, a federal appeals court smacked down the administration for abandoning its review of the Yucca Mountain site:

In a sharply worded opinion, the court said the [Nuclear Regulatory Commission] was "simply flouting the law" when it allowed the Obama administration to continue plans to close the proposed waste site 90 miles northwest of Las Vegas. The action goes against a federal law designating Yucca Mountain as the nation's nuclear waste repository.

"The president may not decline to follow a statutory mandate or prohibition simply because of policy objections," Judge Brett M. Kavanaugh wrote in a majority opinion, which was joined Judge A. Raymond Randolph. Chief Judge Merrick B. Garland dissented.

The Nuclear Waste Policy Act is still on the books, making Yucca Mountain the permanent site for nuclear waste. Until it's changed, we move forward by following the law.

We would like the administration to just comply with the law and keep more forward with Yucca Mountain. Then you would have a reason to collect the fee.

@globalenergy
"It’s essential for our national and #energy security that we reduce supply risks for these materials before there are shortages, not after, and we appreciate the efforts of the Representatives for advancing this effort." - GEI President Marty Durbin https://t.co/Z70zN5vmuy