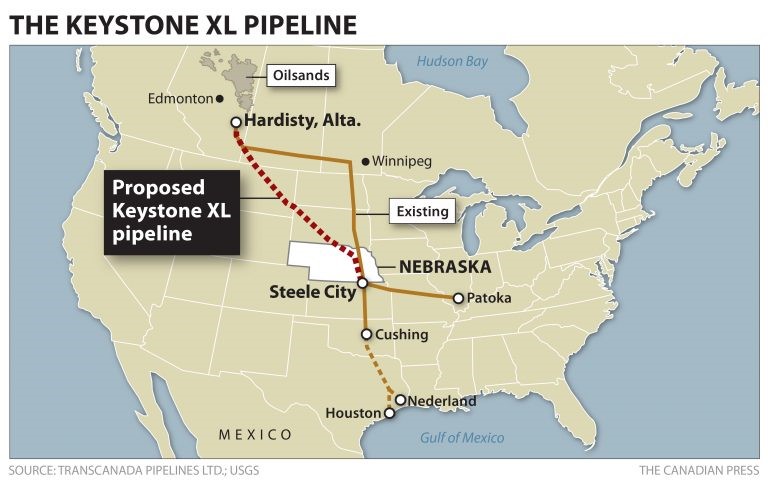 Thankfully, after the Obama Administration delayed and eventually denied the permit, the Presidential Permit was finally granted in 2017, and there’s now finally hope that the project will be able to get started soon. Of course, keep-it-in the ground activists are still filing  lawsuit after lawsuit to try to delay it, but TransCanada remains committed to the project and is pursuing the final permits needed to begin construction.

Unfortunately, there’s no making up for the millions of dollars in revenue, billions in construction and the other opportunities lost over all these years. Still, what was true ten years ago is just as true today: the Keystone XL pipeline will improve national security by providing more North American energy, and help fuel economic growth around the nation.