Our series takes a look at what might have happened in the past – or could happen in the future – if certain energy-related ideas and policy prescriptions put forth by prominent politicians and their supporters were actually adopted. See all of our reports below. 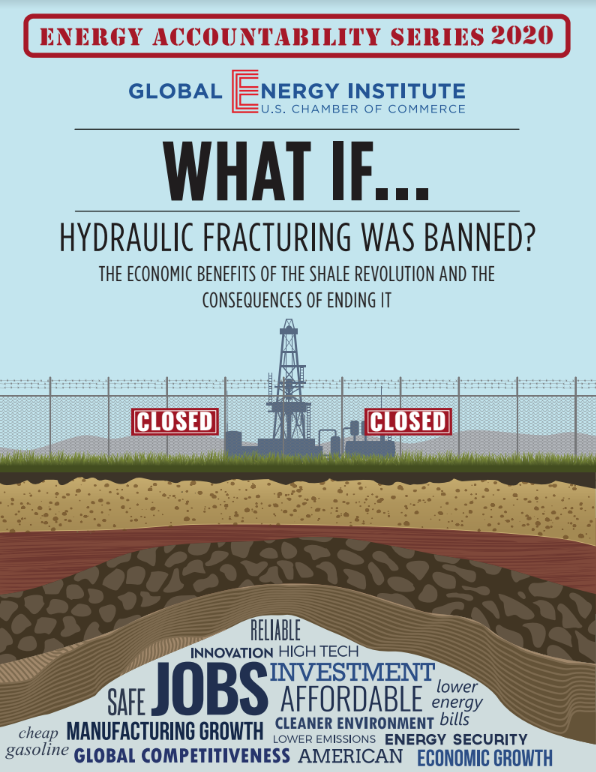 WHAT IF... Hydraulic Fracturing was Banned? (2020 Edition)

A ban on fracking in the United States would be catastrophic for our economy. Our analysis shows that if such a ban were imposed in 2021, by 2025 it would eliminate 19 million jobs and reduce U.S. Gross Domestic Product (GDP) by $7.1 trillion. Tax revenue at the local, state, and federal levels would decline by nearly a combined $1.9 trillion. Natural gas prices would leap by 324 percent, causing household energy bills to more than quadruple. By 2025, motorists would pay twice as much at the pump for gasoline as oil prices spike to $130 per barrel, while less domestic energy production would also mean less energy security. 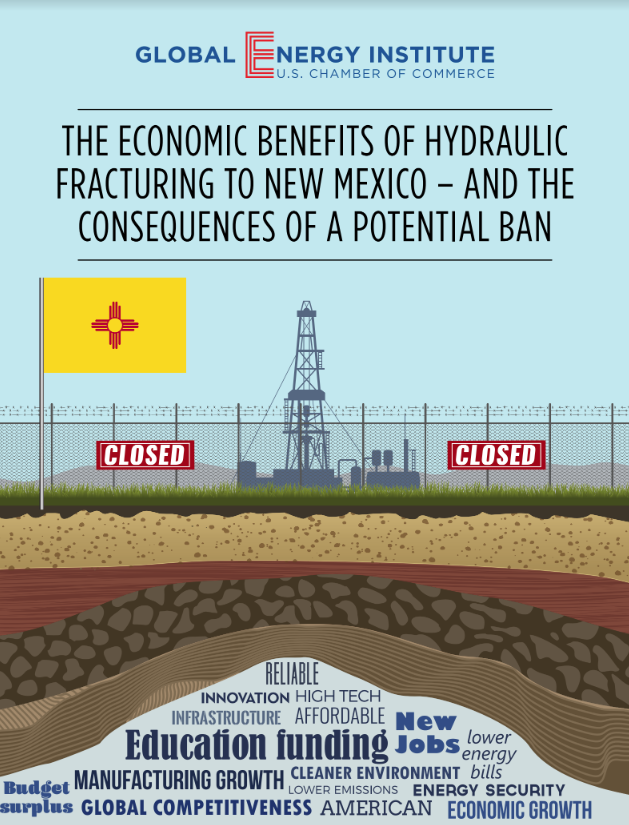 WHAT IF... Hydraulic Fracturing was Banned in New Mexico?

If a hydraulic fracturing ban were enacted, 27,000 jobs would be lost, $7 billion in economic activity would be eliminated, household income would drop by $2 billion, and $681 million in state and local tax revenues would be lost in New Mexico – in the first year alone. 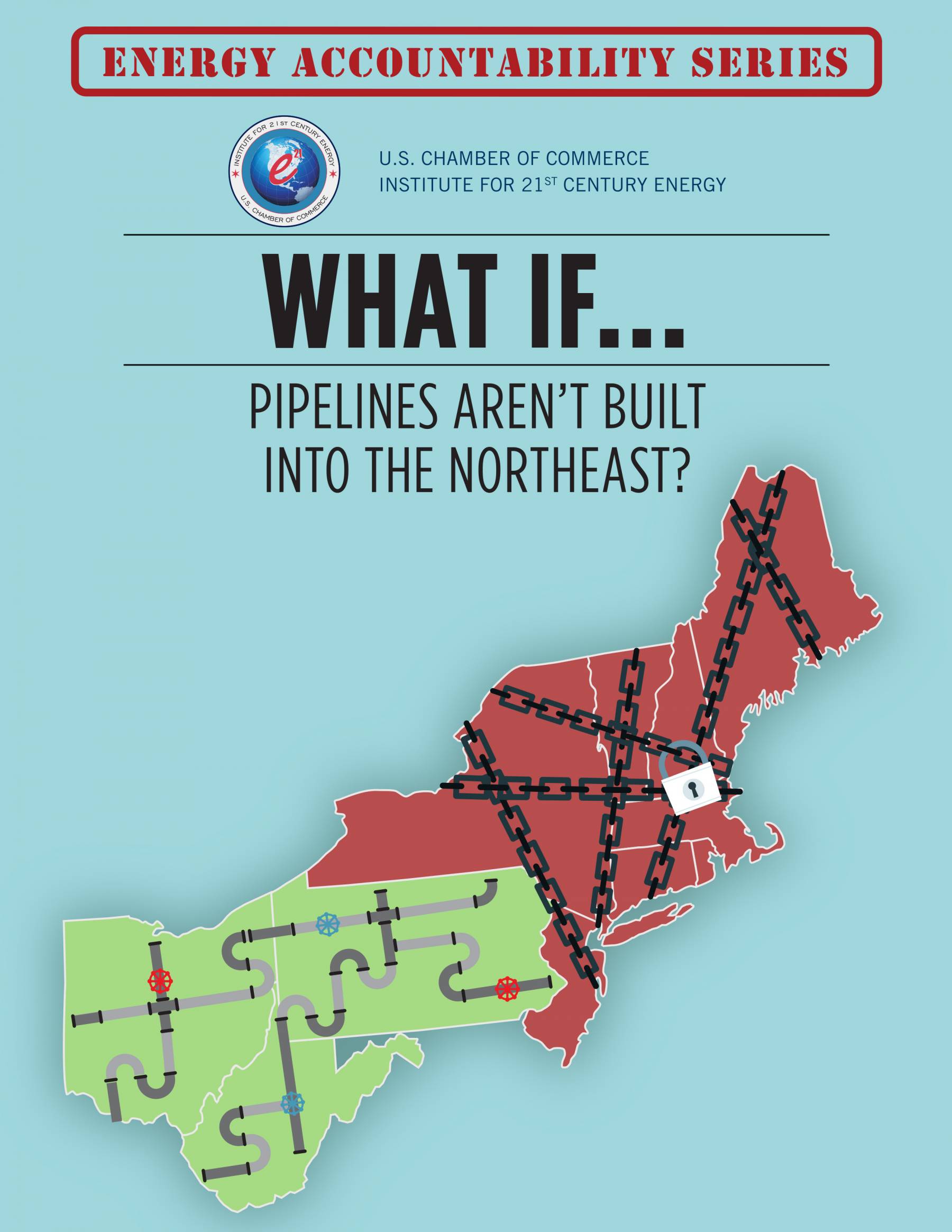 WHAT IF... Pipelines Aren't Built Into The Northeast? 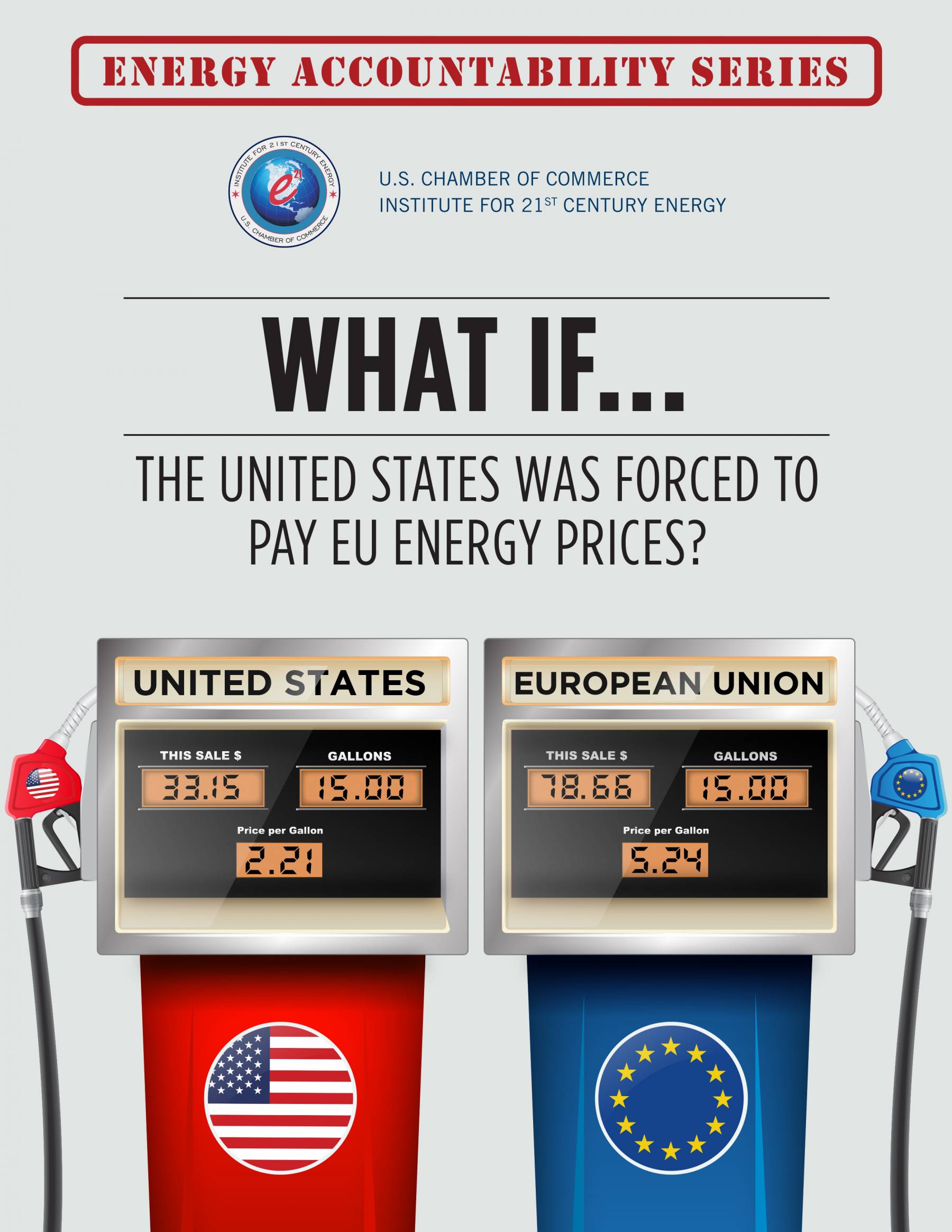 WHAT IF... The United States was Forced to Pay EU Energy Prices? 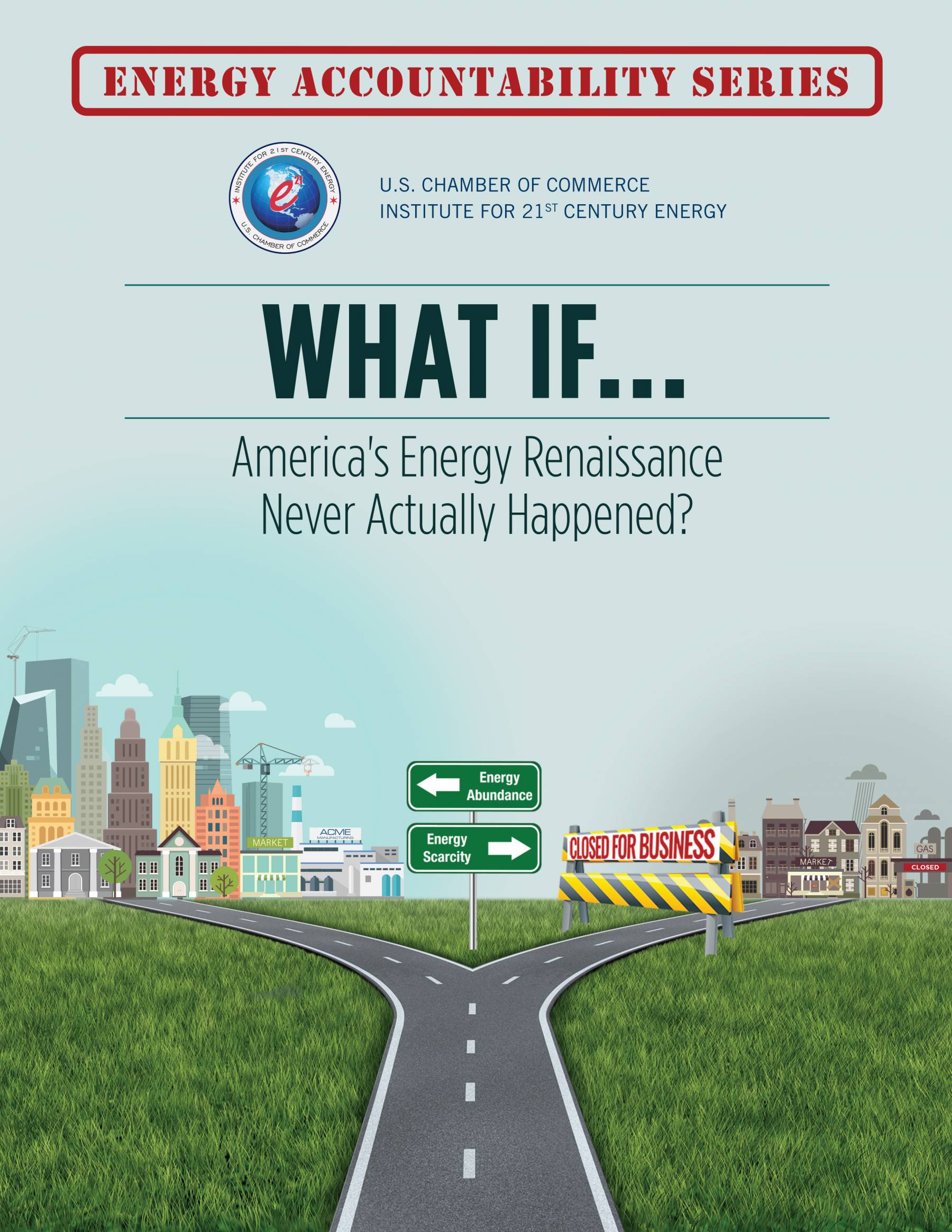 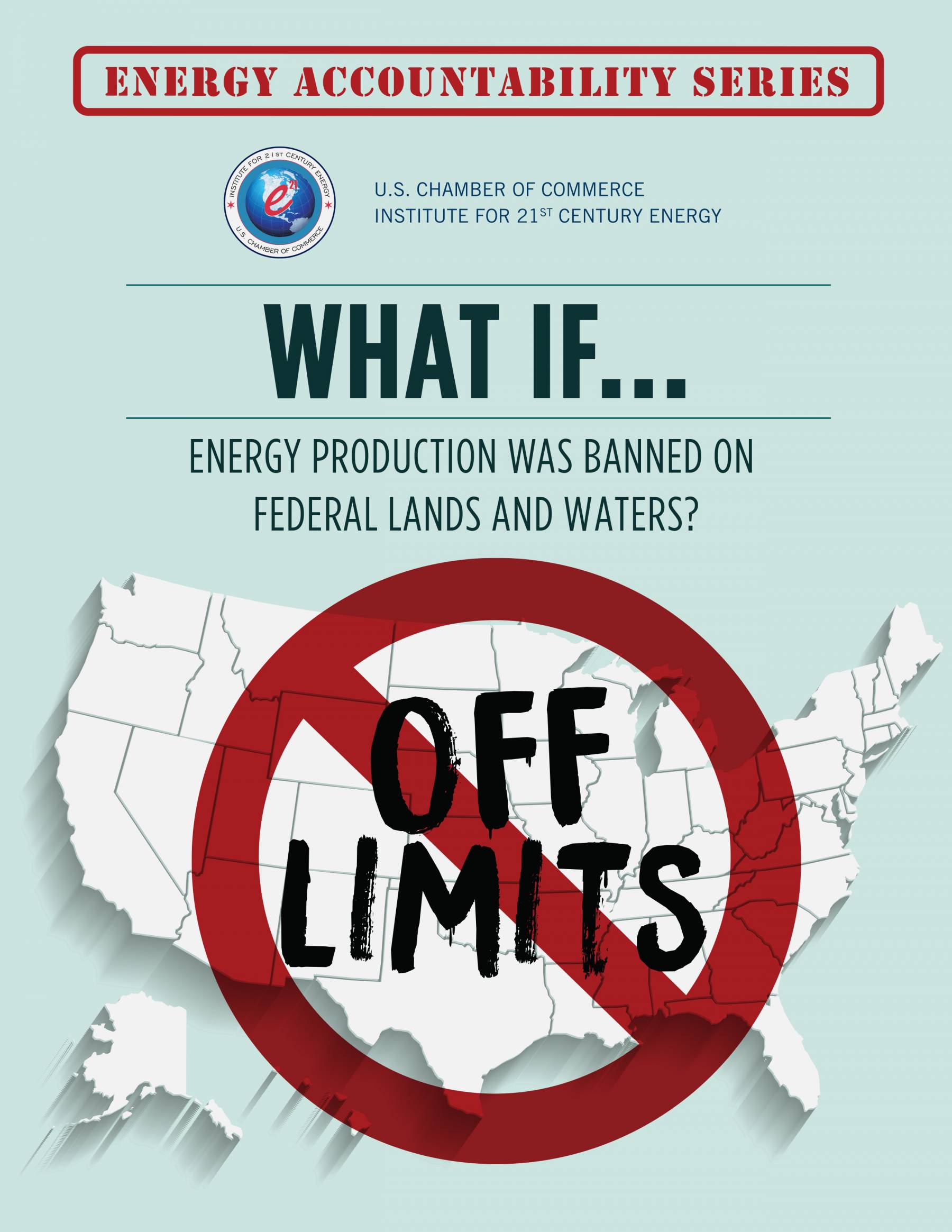 WHAT IF... Energy Production Was Banned On Federal Lands and Waters?