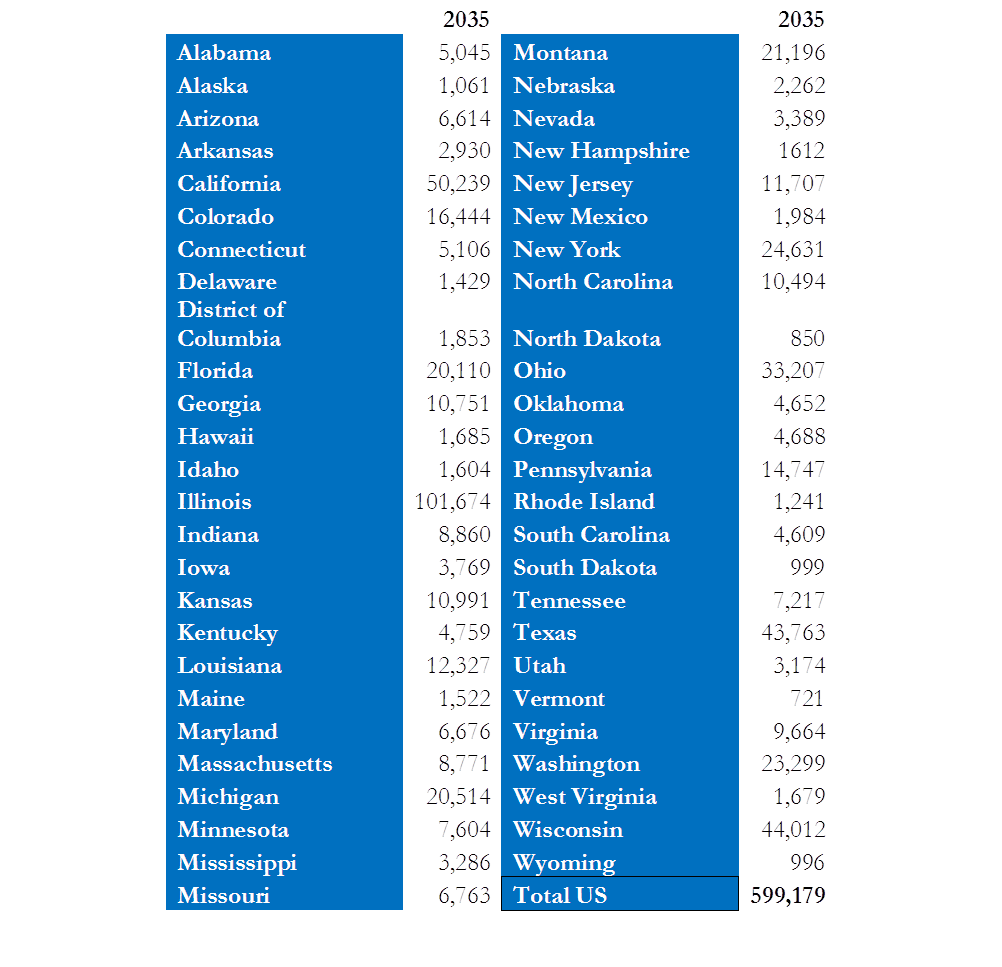 The DSEIS builds on the U.S. Department of State 2011 Final Environmental Impact Statement (FEIS) analyses and includes a comprehensive review of the new route in Nebraska as well as “any new circumstances or information that is now available on the largely unchanged route through Montana and South Dakota.”   This comprehensive, extensive, and thorough independent environmental review reaffirmed what was found in the 2011 Final Environmental Impact Statement, that “there would be no significant impacts to most resources along the proposed Project route.”   The new route avoids the environmentally-sensitive Sandhills region and minimizes potential impacts in Nebraska.  It has the approval of both the Governor of Nebraska and the Nebraska Department of Environmental Quality.  TransCanada has also agreed to adopt an additional 57 special safety measures that exceed current regulatory requirements which were developed by the U.S. Pipeline and Hazardous Material Safety Administration.  The August 2011 FEIS said these measures would give the pipeline “a degree of safety over any other typically constructed domestic oil pipeline system under current code.”
The majority of the KXL project has been under review for close to five years, taking into consideration comments and information collected through multiple hearings, comments periods, and interagency processes.   Public citizens, governments, Tribal governments, and non-governmental organizations have all taken part in the review process.  It is more than time to move forward, grant the Presidential Permit and allow KXL construction to begin.
The Energy Institute opposes any additional review requirements that would further delay the proposed KXL pipeline.  This critical project will help enhance American energy security and create much needed jobs and investment, and should be approved as soon as possible.  Any further delays will postpone our realization of the economic and energy security benefits of the project.
The Institute for 21st Century Energy urges the Department of State to move forward and designate the Keystone XL pipeline project as in our nation’s interest and issue the Presidential Permit needed so that this important project can proceed.  Building the Keystone XL pipeline is critical to America’s energy and economic security and vital to creating jobs and putting Americans back to work.  We appreciate the opportunity to participate in this process and look forward to working with the Department of State and other Federal agencies to enhance our Nation’s energy security.
Sincerely,
Karen A. Harbert
cc: The Honorable Steven Chu, Secretary of Energy
The Honorable Denis McDonough, White House Chief of Staff
To download this letter, please click here.
Download PDF