Colorado is home to more than striking mountain views. It is also one of the nation’s leading producers of oil and natural gas. Energy production supports Colorado’s economy, provides vital tax revenue, and employs tens of thousands of Colorado residents. 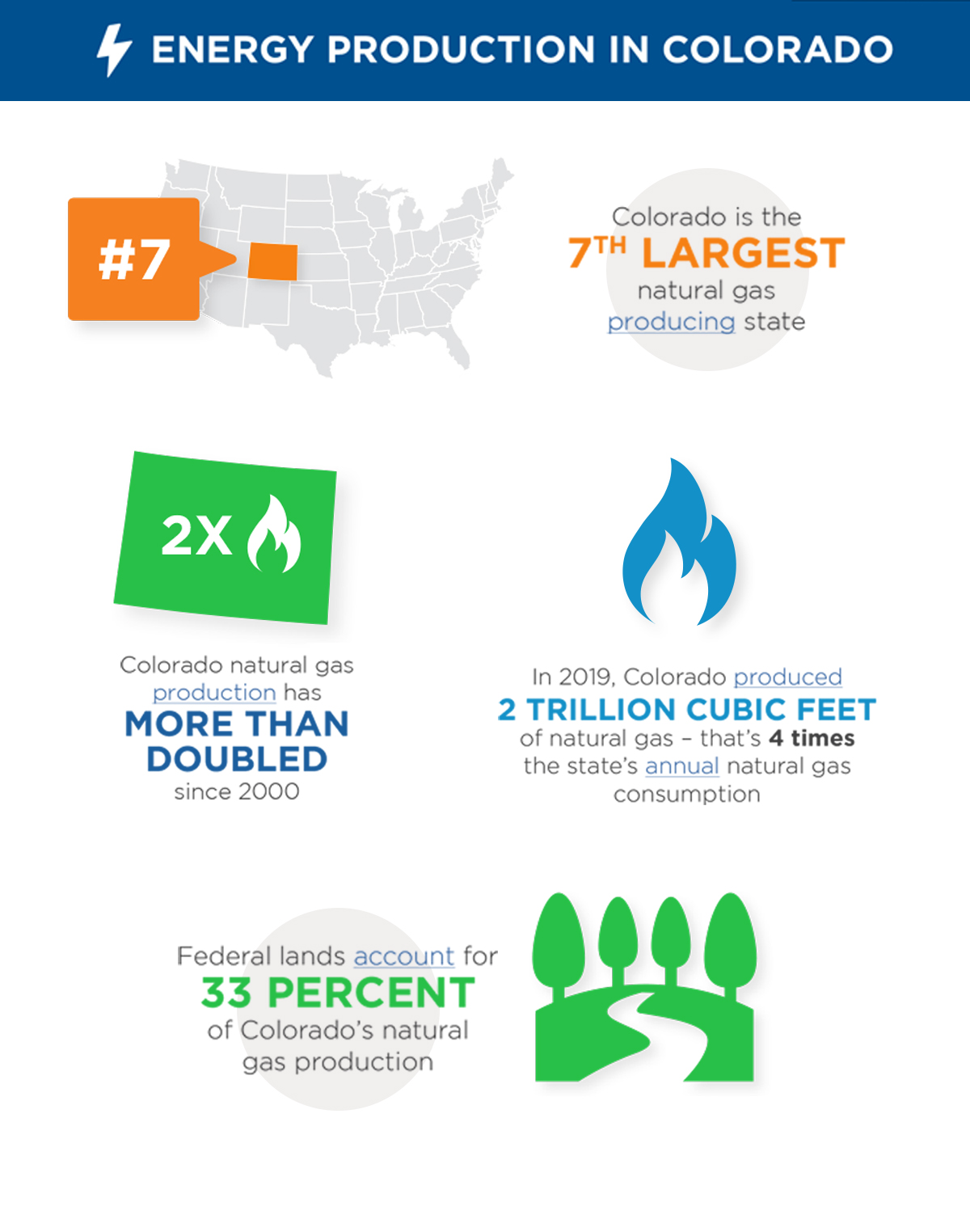 In 2019, oil and natural gas development in Colorado accounted for: $19 billion in economic benefits to the state economy, nearly $990 milllion in state and local tax revenue, 89,000 jobs in the state, and $600 million in funding for state K-12 and higher education. In addition, seven out of ten Colorado homes are heated with natural gas. Natural gas generation provides more than 27% of the state's electricity.

Energy development in Colorado is crucial to supporting the state’s economic growth and employment. With over 36% of the state being federal land, banning leasing on federal lands would have significant impacts. Under a federal leasing ban: 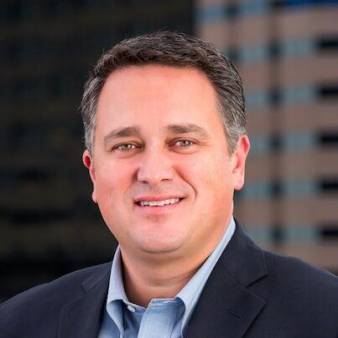 THE PODIUM | We cannot depend on foreign energy

THE PODIUM | We cannot depend on foreign energy