Wyoming, which is the biggest net energy supplier among the states, is also one of the nation’s top natural gas producers – especially on federal lands. Energy production in Wyoming is vital to funding its education and infrastructure projects, and providing good paying jobs for state residents. 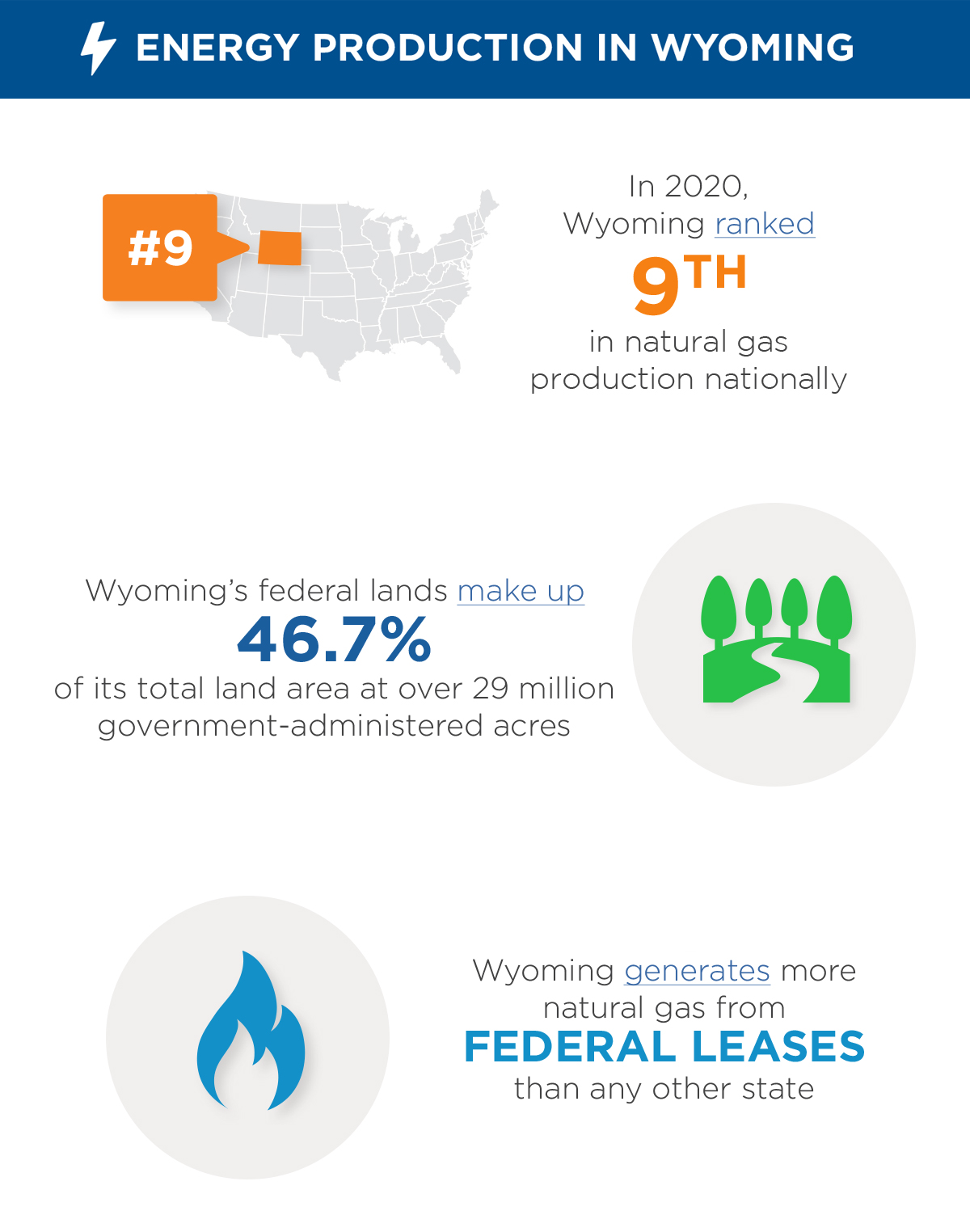 Energy development on federal lands is critical in supporting Wyoming’s economic growth and employment. A ban on federal leasing would therefore have potentially devastating impacts: