Energy development on federal lands and waters has solidified Alaska’s longstanding position as a pillar of American energy security, with federal lands making up almost two-thirds of the state’s total land area. 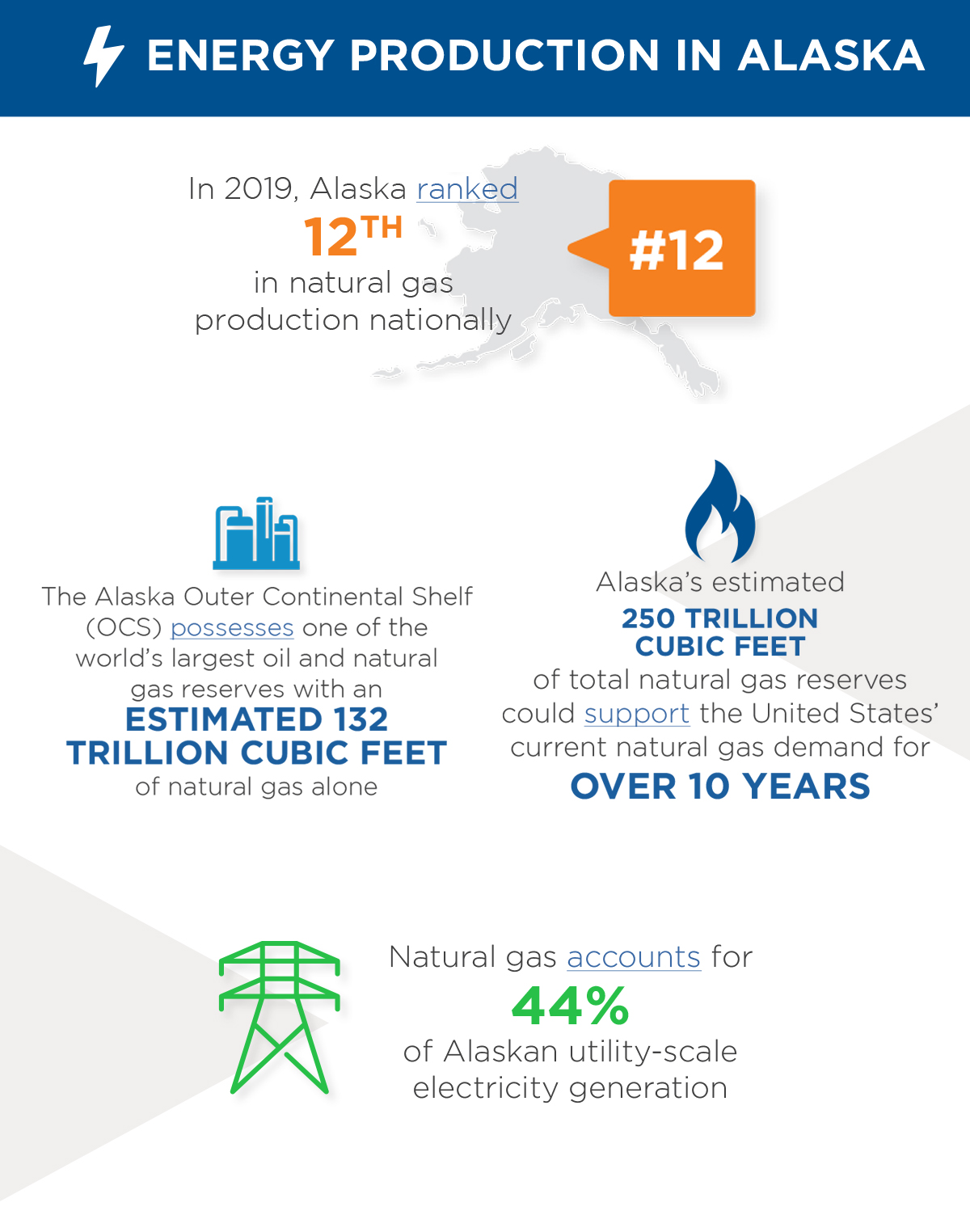 In FY2019, Alaska oil and natural gas production generated $2.7 billion in state revenue – that’s about 90% of the state’s total tax revenue from business. In FY2019, oil and gas revenue accounted for: 60% of the State Department of Education and Early Development’s funding – about $629 million – and 62% of the State Department of Public Safety’s funding – more than $78.2 million. In 2018, Alaska’s oil and natural gas sector paid over $3.1 billion in total wages to workers both directly and indirectly employed by the industry.

Energy development on federal lands is critical in supporting Alaska’s economic growth and employment. A ban on federal leasing would therefore have potentially devastating impacts: