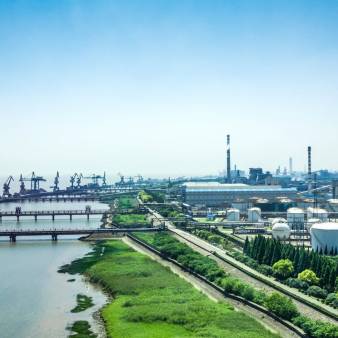 The last several months have offered no shortage of news and with the recent Colonial Pipeline cyberattack, and subsequent gasoline shortages along the East Coast, the importance of energy abundance in our country is apparent now more than ever. In February's Natural Gas Monthly, the U.S. government’s official energy statistician, the Energy Information Administration (EIA), reported that U.S. natural gas exports for 2020 were the highest since it began tracking the annual numbers in 1973.

That matters a lot – for the economy, for the environment, and for geopolitics. And Louisiana has played a central role.