As America’s top oil and natural gas producer, Texas relies on energy development to drive its economy, fund education and conservation, and support a range of industries from exports to the service sector. 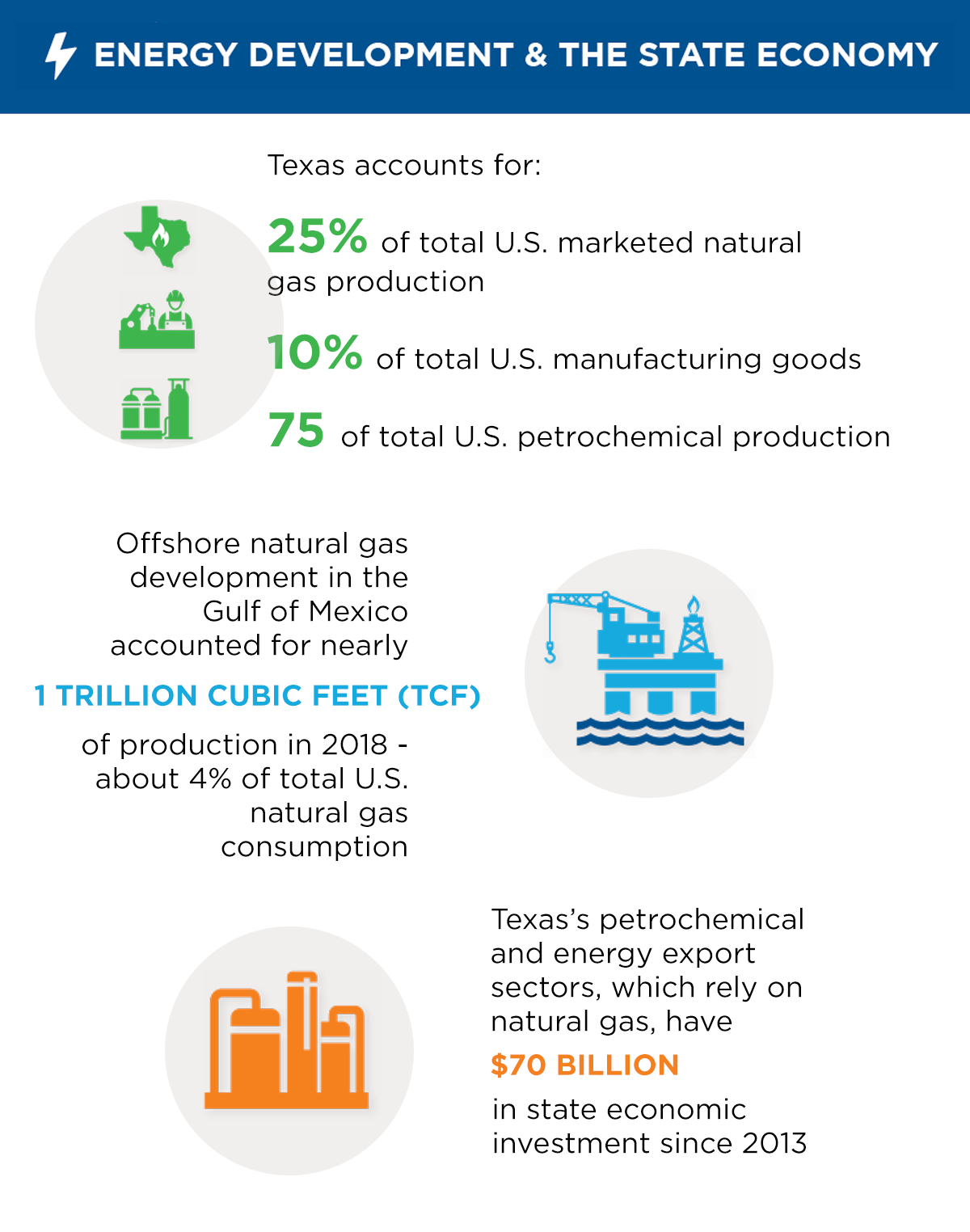 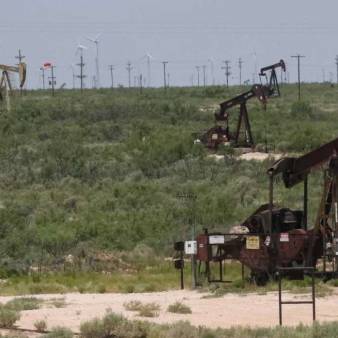 Power from Natural Gas Expected to Rise in Coming Years

Power from Natural Gas Expected to Rise in Coming Years 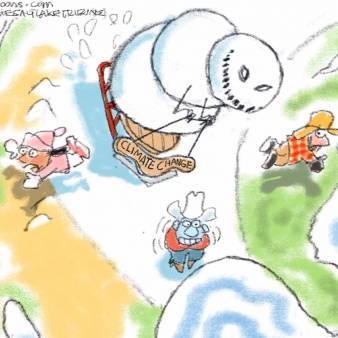 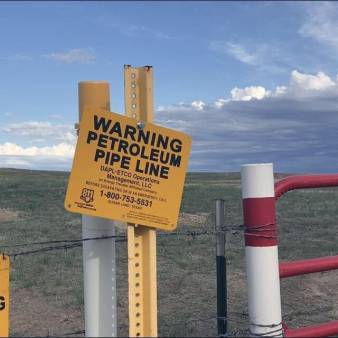 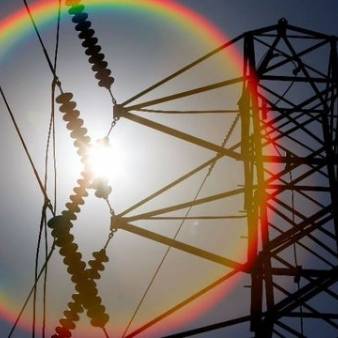