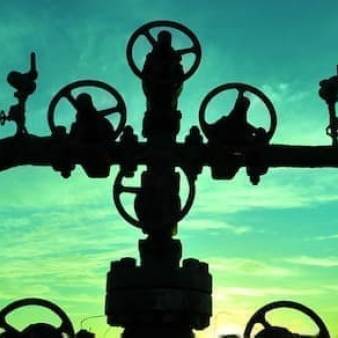 Ohio may soon join a dozen U.S. states to have enacted legislation to preemptively block cities and counties from banning natural gas as a source of heating or cooking in new homes.

A committee at the Ohio Senate is expected to vote on Tuesday on such legislation, Ohio Capital-Journal reported. The so-called House Bill 201, if it makes the committee vote on Tuesday, could be headed for a full vote at the Senate as early as this week.