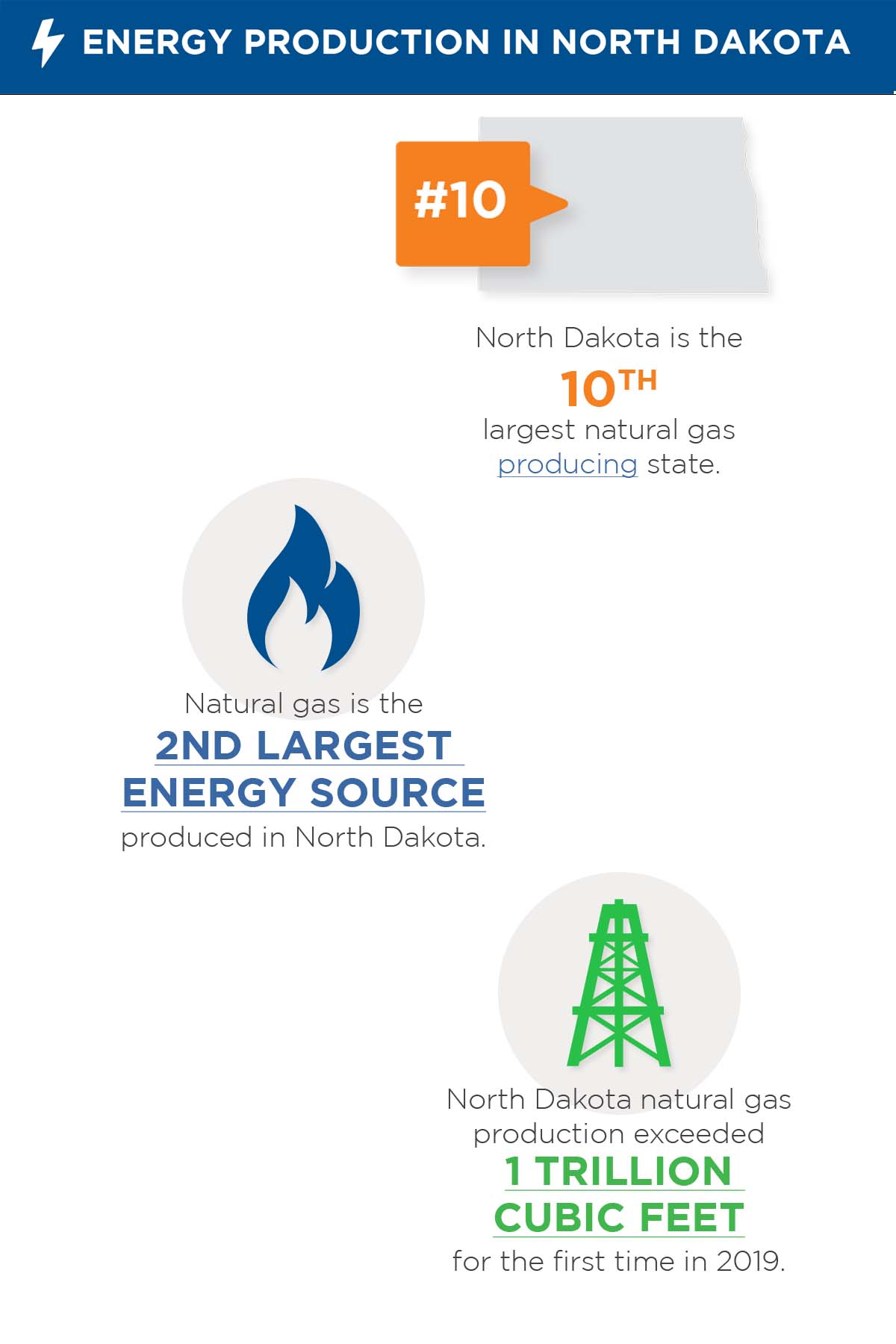 North Dakota is a leading energy producer in the United States. The Federal Government owns about 4% of North Dakota’s land, including areas with significant energy production. A federal leasing ban would be detrimental to the state and local economy: