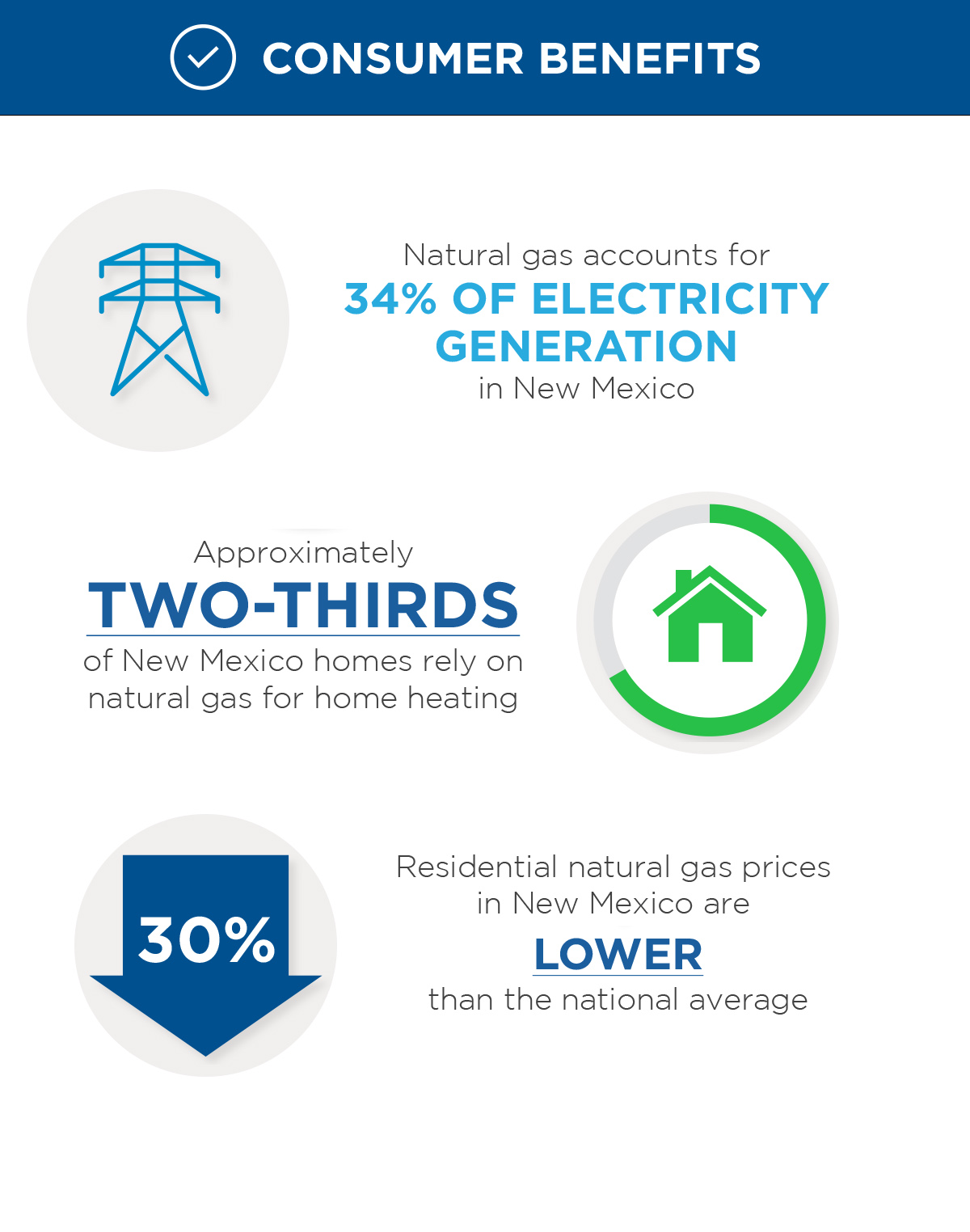 Oil and natural gas contributed $2.8 BILLION to the New Mexico state budget in FY 2020, accounting for more than 33% of the total budget. This included nearly $1.1 billion to public education, $290 million to higher education, $640 million for health and human services, and $157 million to public safety. Oil and natural gas tax revenue represents more than 33% of the New Mexico state budget.

Development on federal lands is critical in New Mexico with state economic growth, revenue and employment facing potentially severe declines under a leasing ban. In 2025, New Mexico could lose $7.81 billion in GDP, $1.77 billion in tax revenue, and 48.842 jobs. 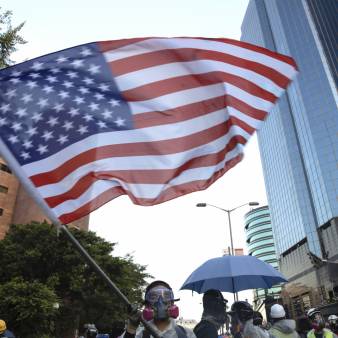 The US May Be Getting Smaller, But Our Natural Gas Exports Are Getting Bigger

The US May Be Getting Smaller, But Our Natural Gas Exports Are Getting Bigger 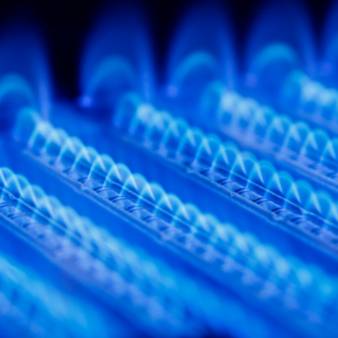 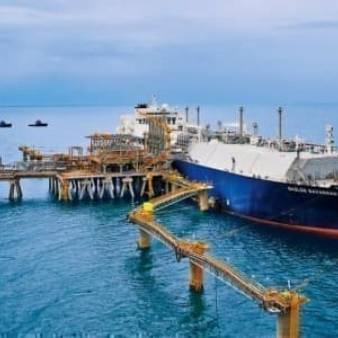 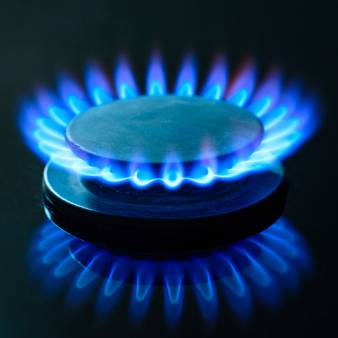