Montana has more than big skies — it is also a key domestic supplier of energy. Energy development in the state keeps energy prices low, supports thousands of jobs, and contributes billions of dollars to the state economy. 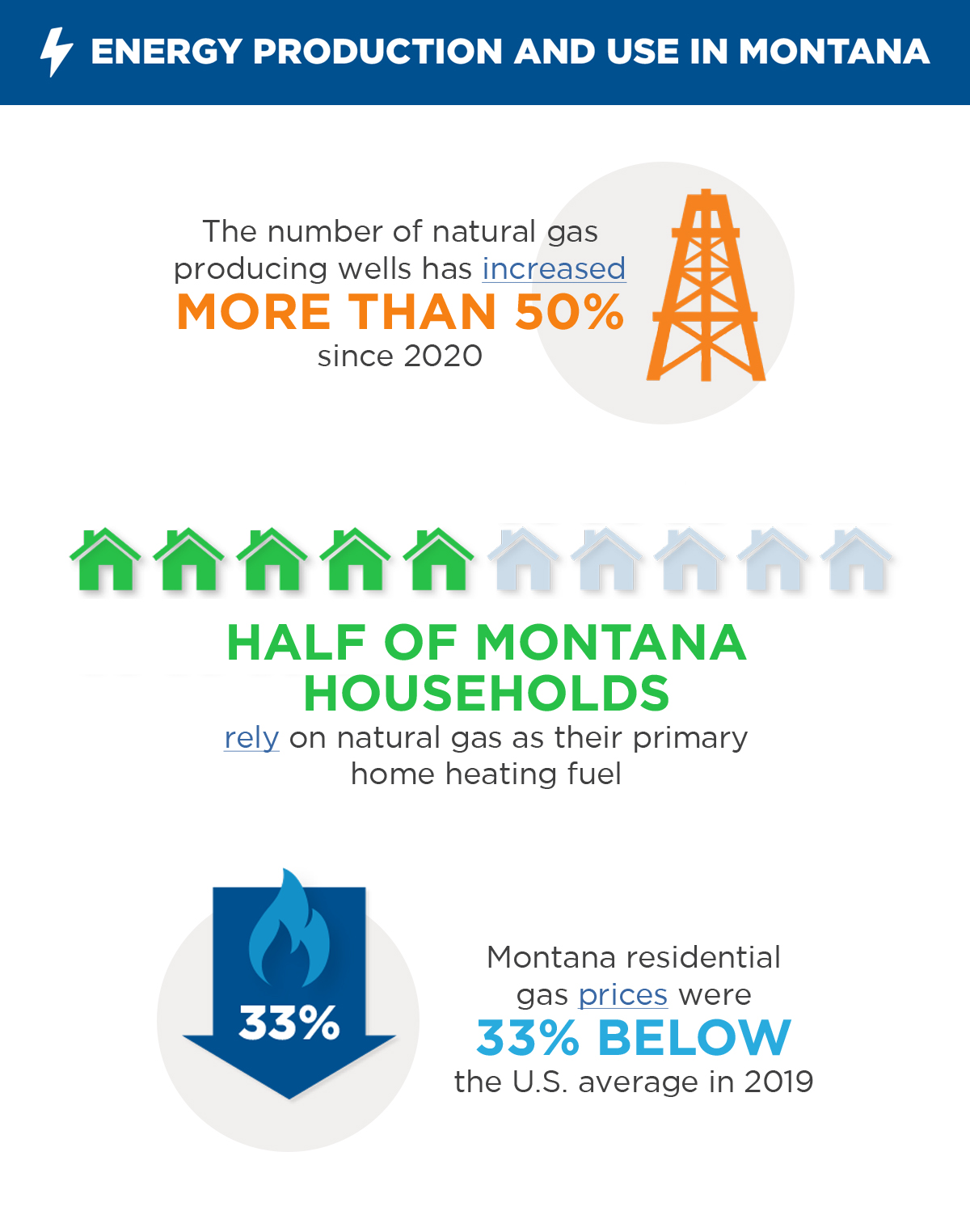 Approximately 30% of Montana is federal land. With so much of the state’s energy production occurring on federal lands, a federal leasing ban would be devastating to Montana’s economy: