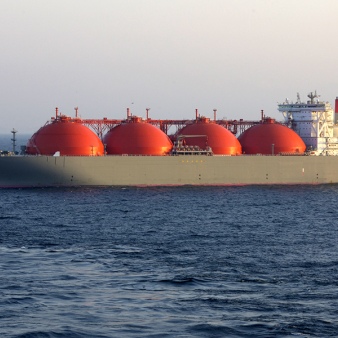 Imports to exports: US set to lead world in LNG sales

Alaska Journal of Commerce Imports to exports: US set to lead world in LNG sales

Sometime next year, when Venture Global’s Calcasieu Pass terminal in Louisiana ramps up toward full production and Cheniere Energy starts commercial operations through the latest addition to its nearby Sabine Pass terminal, the United States will become the world leader in liquefied natural gas production capacity.

More than Qatar, which held the title for more than a dozen years.

More than Australia, which dethroned Qatar a couple of years ago after a $200 billion investment bonanza that lasted about a decade.

And almost 20 years sooner than ExxonMobil had predicted in 2016, when it said that North America would become the world’s top LNG exporter, but not until 2040.