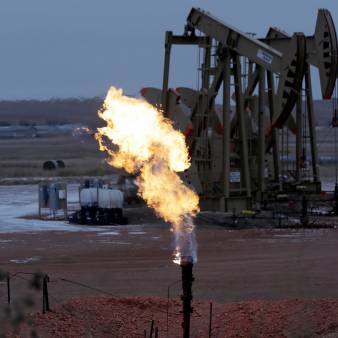 It was one idea tucked into a volunteer subcommittee’s nonbinding draft proposal to address climate change in Spokane.

But the mere mention of a future ban on natural gas connections to new city businesses and homes sparked an immediate reaction and is now bound to become an election-year issue.