Could a Lack of STEM Workers Hold Back the Energy Boom? 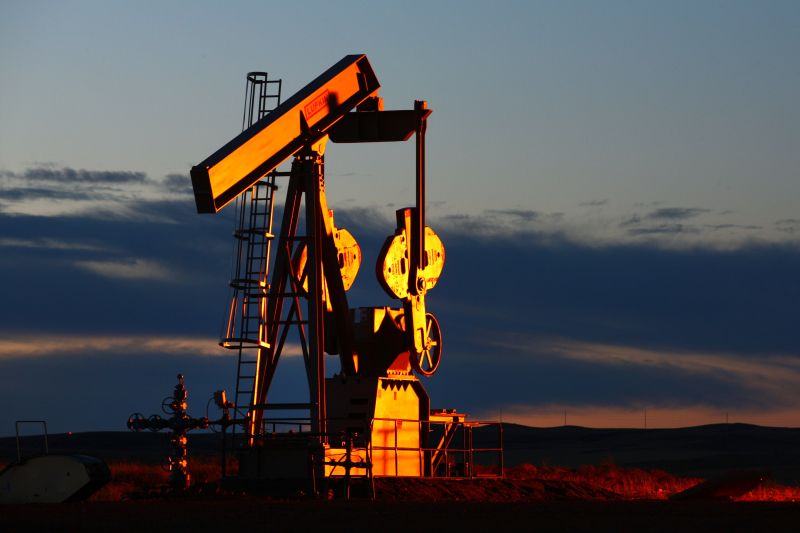 Brock Meeks at Ideas Lab writes that as the energy boom continues, the demand for skilled workers rises:

The shortage has been dubbed the “Great Crew Change,” a skills gap created by the perfect storm of an aging workforce, the “shale revolution,” and reverberations from layoffs during lean times. This has left the industry with a constricted talent pool pipeline and a mad scramble to recruit, train, and retain engineering and oil field talent.

“A survey by Schlumberger Business Consulting estimated that 22,000 geoscientists and engineers will leave their jobs by 2015,” Meeks adds.

The problem facing the oil and natural gas industry is a similar one facing businesses in general: the need for more workers with STEM (science, technology, engineering, and mathematics) skills.

As the U.S. Chamber’s Institute for 21st Century Energy explains in its Energy Works for US report, while “a large number of experienced energy and mining workers and university faculty experts are beginning to retire,” our education system isn’t preparing the next generation to replace them:

Nationally, only one-third of eighth grade students performed at the proficient level as reported in the Department of Education’s Nation’s Report Card. [S]tudents in only 16 states scored slightly higher than they did in 2009,43 a dismal record given all the recent attention to improving educational performance. Only 30% of U.S. high school graduates were ready for college work in science and only 45% were ready in math.

A concerted effort is needed to improve STEM education. Efforts like the Common Core at the K-12 level will lift math and science standards and prepare students for college and the workforce. In addition, schools should reward teachers who effectively educate students and remove barriers for qualified people to teach STEM subjects.

America is blessed with energy abundance. Let’s educate a skilled workforce capable of developing it.